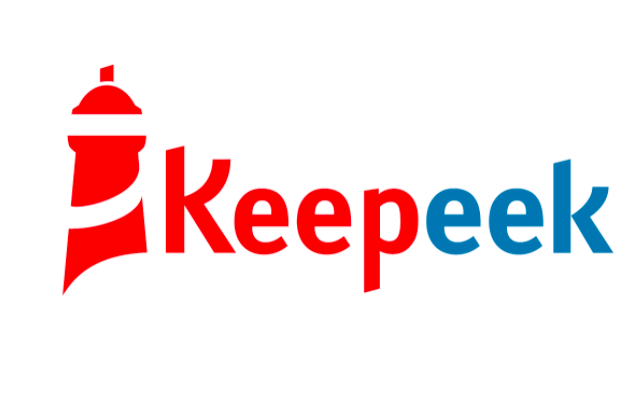 Created back in 2008 in the face of a tense economic climate and within a market dominated by firmly established leading companies, Keepeek surprised us all with a confident attitude paired with its progressive ergonomic DAM tool. Let's take a look at some of the key moments of the story so far...

Driven by an ambition to become one of the not-to-be missed leading references on the DAM market, Keepeek quickly positioned itself as a pioneer of the sector and successfully launched the first DAM SAAS platform in December 2009. The following year, the Ministère de la Recherche (government minister for research) publically recognized the innovative Keepeek with a national Jeune Entreprise Innovante ('Young Innovative Company') award.

In 2010, Keepeek opened a project think-tank. Beyond its status as a technological company, Keepeek quickly became known for the projects it had started developing alongside DAM. Throughout this 12 month period alone, the company recruited a further 100 clients.

In 2011, with a total of 10 employees, Keepeek looked to more flexible ways of structuring teamwork within the company. Through the implementation of 'SCRUM' technology, the particular needs and requests of each of its clients was now able to be managed more fluidly and with greater ease. Delivery deadlines became shorter and the company found itself in a position to be able to guarantee delivery times. Keepeek soon found itself reaping the benefits of its level of expertise and started to win tenders with some big names in leading sectors and industries e.g. Caisse des Dépôts et Consignations, De Dietrich, Mattel, Airbus, etc.

In 2013, Keepeek outgrew its premises and relocated to the 3rd district of Paris, on the Rue Commines. In tandem with this move, Keepeek also opened its first agency in Rennes. The reason behind establishing an office in Brittany, was to further develop its R&

A new version for a new year

A new version for a new year | Keepeek

Keepeek in all the French tops!

The photo library at the Institut Curie managed by Keepeek 360°

Passport to a multilingual DAM

New features from the 4.42 Keepeek release

The new features of version 4.28.0 will give you fresh ideas!

Les Mousquetaires – One DAM for all and all for one / Episode 1 : objectives of the project

In 2017 get the best recipes to cook your digital assets!

The new version 3.7.14 from Keepeek is launched today

RAJA packs a punch with Keepeek!

News about the 4.67 Keepeek release

News about the 4.64 Keepeek release

The Tour de France surges ahead with Keepeek

News about the 4.65 Keepeek release

Eurosport reaches its goal through Keepeek

News about the 4.62 Keepeek release

Keepeek strengthens its place in the French Tech ranking

The new 3.7.7 version of Keepeek has been successfully deployed

The new 3.7.7 version of Keepeek has been successfully deployed | Keepeek

News about the 4.56 Keepeek release

How do our clients rate their experience with the Keepeek teams?

News about the 4.50 Keepeek release

Agile and flexible: the Rocher Group's conditions for the success of its DAM